A downloadable game for Windows

• Complete over 27 missions. (4mission in demo)
• Fight enemies of varying intelligence and behavior.
• Earn coins to unlock the navigation apps.
• Choose from 20 different weapons to attack.
• Don't be afraid to die, your chance for revenge will open immediately.
•Find objects you can hide in. There will be enemies' weapons.

Turn lights on, turn them off, and sometimes destroy them.
Complete missions in a variety of ways using interactive objects such as controllable elevators and doors that open and close.

In-car navigation has a lot of information to help you play fake signals.
Information about each stage, various weapons, mails from the helper, soundtracks, bonus stages, etc.
Some apps can be unlocked by earning coins.

Using various weapons such as melee weapons, ranged weapons, throwing weapons, mines, explosive barrel, etc. Defeat enemies.
Depending on which weapon you choose and which route you choose, you can have a different experience.

Fake Signals will be officially released soon.
Use the link below for more information.

Thanks to all of you who commented.

It is an honor for me to be compared to Deadbolt in itself. I think FAKE SIGNALS and Deadbolt are very different in terms of user experience. Compared to Deadbold, which has a sense of depth such as various infiltration through vent and puzzle elements that require some brain use, FAKE SIGNALS is an emphasis on action that requires some physicality.

Of course, I think people may not feel much difference because the current demo version is in its initial stage 4. I think the official version that will be released will provide a completely different user experience as you play.

But I wanted to provide deadbolt users, including myself, with familiar controls key and some UI (scoreboard or inventory) I don’t think this is the realm of originality, but if I’m wrong, I’ll change it.

Before it is officially released, I will contact Deadbolt developers, and if there is anything they are displeased with, I will change it differently. I really admire them.

Actually, I am not good at English. So I’m worried that my intention to this message will be misrepresented.

Your english is nice, don't worry.

"....UI (scoreboard or inventory) I don’t think this is the realm of originality, but if I’m wrong, I’ll change it."

I believe it would be for the best to differentiate the  scoreboard, it is basically identical to Deadbolt and it truly comes of as unoriginal and a shameless copy.

"...I will contact Deadbolt developers, and if there is anything they are displeased with, I will change it differently"

That's a nice attitude! Keep it up!

Thank you so much for your sincere advice.

mighty fine work you did here, bud, but.. this just seems like a re-hash of deadbolt. even the melee weapon animation where you swing the axe down looks copied

this is just a deadbolt ripoff

Is it related to Deadbolt by any chance? The level clear screen, crossair and overall gameplay is very similar. 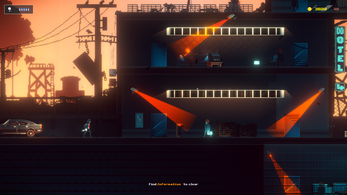 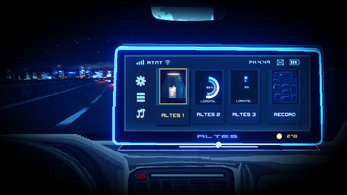 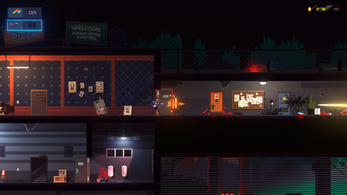 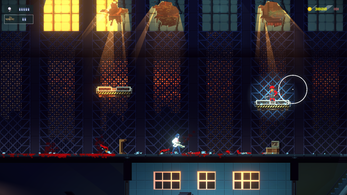 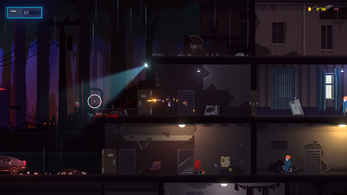 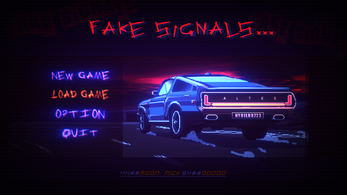 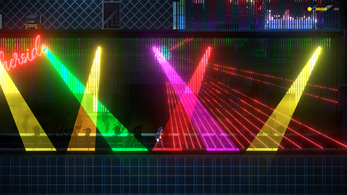 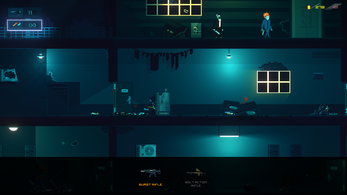 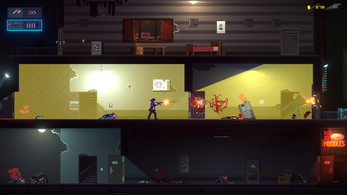 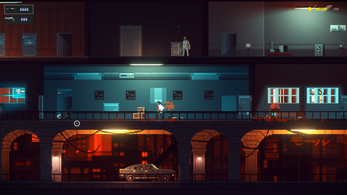 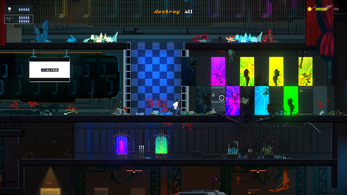 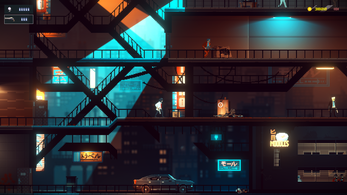